It’s not just the present that looks incredible for Liverpool, some of their youngsters are showing some great promise too.

We’ve seen Curtis Jones score some great goals including a stunner against Everton, While Rhian Brewster continues to impress on loan at Swansea City after this goal tonight:

Rhian Brewster with a Lovely goal for Swansea #HULSWA pic.twitter.com/wtObLxsrxq

The #LFC loanee bounces back from his injury in style…?

It was a crazy game with plenty of goals, and this put his team 4-3 up with a matter of minutes to play.

Unfortunately for Swansea, they found a way to throw the points way late on and the game finished 4-4.

READ MORE: Jurgen Klopp admits star player could still miss the start of next season due to the Olympics


Source of the article

Fri Feb 14 , 2020
Barcelona Happy at Villamarin with Rubi Emerson Ramn Navarro Emerson da Souza is enjoying his time at Real Betis so far and he has no plans to leave in the immediate future. Both Betis and Barcelona bought the Brazilian from Atletico Mineiro in 2019, and his future is to be decided […] 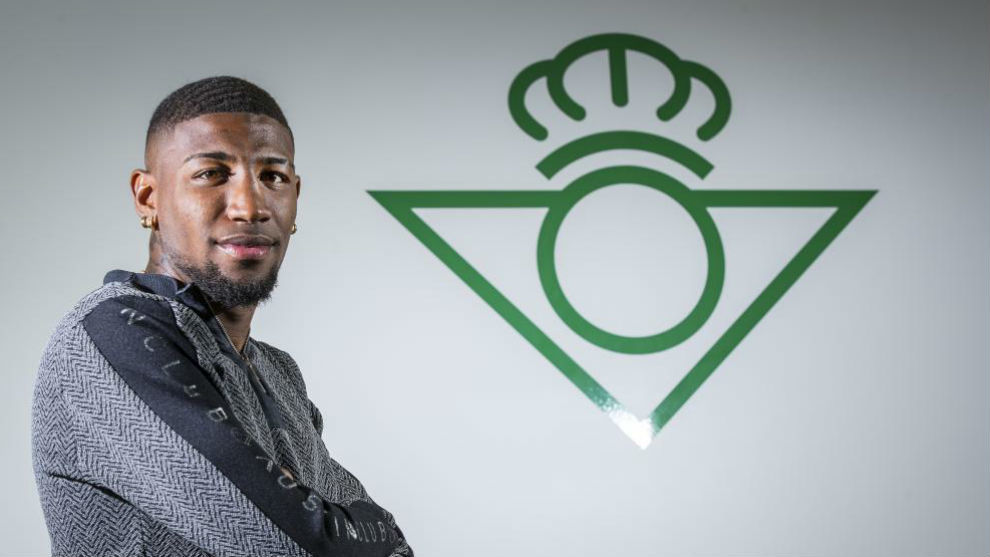