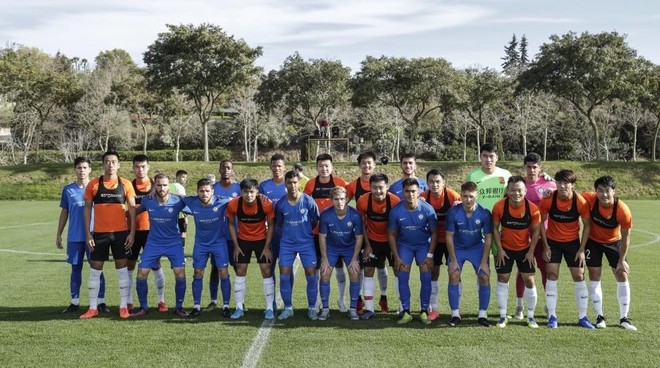 Wuhan has become a ghost town due to the Coronavirus.

The city’s 11 million inhabitants, who until weeks ago filled their streets, aren’t seen anymore, not allowed to step outside without permission.

The city is sealed now and nobody can come or go, with policemen ensuring that everyone is obeying the rules in an attempt to control the spread of the Coronavirus.

As far as 12,000 kilometres away, the city’s football team Wuhan Zall FC are preparing for their campaign, which doesn’t yet have a start date.

The players are all away from their families, not knowing when they’ll be able to hug their children, parents or partners again.

Since arriving in Sotogrande in Andalusia 15 days ago, players have been under permanent control.

The 50 members of the group – 27 of whom are players – are far removed from the city, but have to pass two daily checks to ensure they are okay.

Wuhan Zall FC have faced complications in Spain, including the closure of the facilities they planned to use, and friendly opponents cancelling fixtures – although they did play one game against Almunecar City..

“We’re professionals and focused on football.

“Spain is trading us very well.

“There was a lot of fuss when we arrived, but people trust us now.”

Fri Feb 14 , 2020
Man Utd are reportedly interested in Brescia midfielder Sandro Tonali, but they will face fierce competition to land his signature. After playing an influential role in his side’s promotion from Serie B last season, the 19-year-old has proven so far this year that he’s capable of performing at the top […] 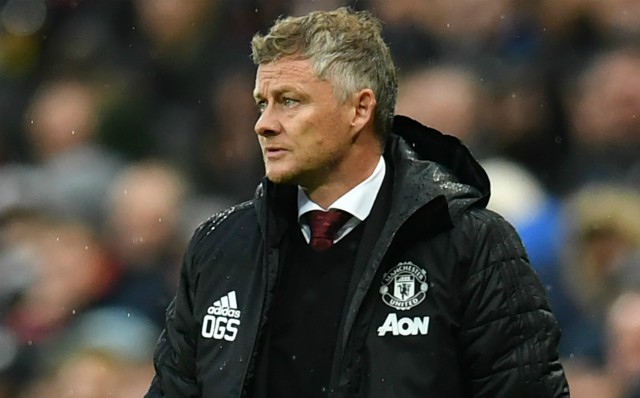